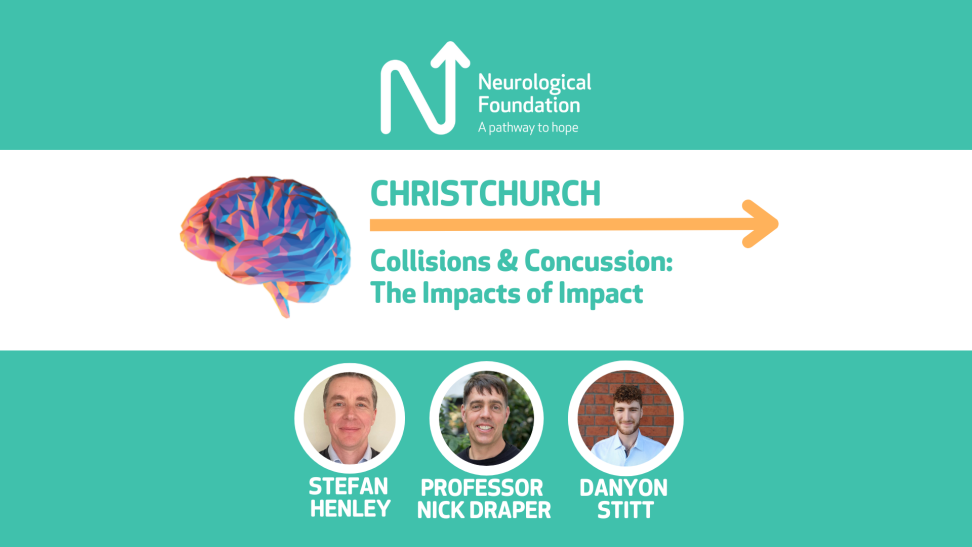 March is a special month for the Neurological Foundation - it’s Brain Awareness Month, a global campaign to raise awareness about neurological conditions and bring public attention to the importance of brain research!

To celebrate, we’ve lined up some fantastic events throughout the country, highlighting some of the incredible research funded by Kiwis everywhere. From the impacts of concussion in rugby to cutting edge spinal cord implants and gene therapy advances that we could only dream of a few years ago, we’re so excited to share the research that’s bringing hope and changing lives, and we hope you can join us for one of these free events.

Collisions and concussion: The impacts of impact

Help 'kick off' this year's brain awareness month celebrations and join us at the beautiful Tannery venue in Christchurch for an in-depth discussion on the 'impacts of impact' in junior rugby. Led by Professor Nick Draper from Canterbury University, this discussion will cover his team's research into concussions during the game.

The impact that collisions and concussions can have on our brains is a hot topic at the moment, and deservedly so. More than three-quarters of active rugby players are juniors, with concussion being a significant health issue for children and adolescents involved in the sport. In this compelling session, Professor Nick Draper will discuss research being undertaken to assess the number and size of collisions in rugby and the potential of World Rugby-approved headgear to reduce collision forces for young players. Professor Draper will be joined by PhD students Stefan Henley and Danyon Stitt to discuss their findings from the 2022 rugby season.

Doors open at 5.30pm. Refreshments will be served after the presentation.

Parking and access: Free onsite parking, with additional free parking on Rutherford Street. The venue entrance is located near Deluxe Cinema and there is a lift to the Metropolitan Lounge if needed.

Professor Nick Draper is a Professor of Sport and Exercise Science at the University of Canterbury and is the Chair of Sport and Exercise Science New Zealand. His research is in the areas of health and physical activity and elite sports performance. The focus of his research project funded by the Foundation, is to investigate collisions in rugby and assess the potential of World Rugby approved headgear to reduce collision forces. This is first research of its kind for teenage female rugby players. Nick will be joined by PhD students Stefan Henley and Danyon Stitt to discuss their findings from the 2022 rugby season.

Stefan is a PhD student interested in traumatic brain injury and the brain health of teenagers, especially those who play contact sports. As a qualified Speech Language Therapist, Stefan’s expertise includes speech, language, and cognitive rehabilitation. Currently, Stefan is undertaking research that will allow him to develop and promote techniques that benefit human health and safety, including neuro-cognitive testing, qualitative data analysis, and impact measurement. Stefan’s current project involves quantifying the magnitude and incidence of head impact collisions experienced by junior rugby players in New Zealand.

Danyon Stitt completed a BE (Hons) in mechanical engineering in 2019, following which he completed a Masters degree in engineering analysing the technology used to measure and mitigate head impacts in rugby, both at the University of Canterbury. As someone who loves sports, health, and biomechanics, he was lucky enough to be offered a PhD project in this area through mechanical engineering at UC. His PhD work aims to better understand the biomechanics of brain injury in sports and the role headgear could play in reducing the incidence of traumatic brain injury. So far, he has shown that all headgear reduces the accelerations seen in laboratory head impact simulations and that the most popular methods used to test headgear differ significantly from each other, and may not represent on-field conditions.
Throughout his studies, he has published several original research articles, presented research at the sports and exercise science NZ conference, where he was awarded best student presentation, at the HRSC emerging researcher awards, where he was named as a finalist, and will soon be travelling to Singapore to present his research at the Global Young Scientist Summit. 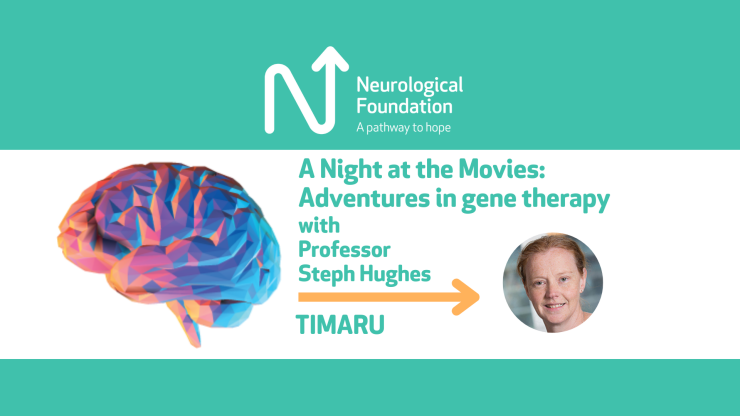