A huge congratulations to the three University students selected for the Neurological Foundation’s Summer Studentship programme for 2022-23.

The Summer Studentship is a chance for undergraduates to dip their toes into neurological research. Each receives an $8000 stipend to complete a research project over the summer period at a New Zealand tertiary institution. 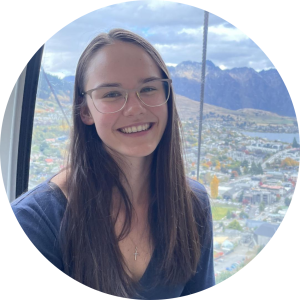 The University of Auckland / Liggins Institute

Paige completed her Bachelor of Science degree this year. As a competitive track and field athlete (she has held three national titles) she is especially interested in neurological conditions associated with sport.

Her project will focus on a degenerative disorder called chronic traumatic encephalopathy (CTE) that is a particular risk to players of contact sports.

CTE occurs years after an athlete has retired and causes mood and behavioural changes that progressively develop into dementia.

Her project will look at specific features of brain tissue in Alzheimer’s, CTE and normal individuals, with samples provided by both the Neurological Foundation of New Zealand Human Brain Bank, and the Veteran Affairs-Boston University-Concussion Legacy Foundation Brain Bank in the USA.

Paige is fortunate to be supervised for the second time by Dr Helen Murray, a research fellow at the Centre for Brain Research at the University of Auckland and captain of the New Zealand women's ice hockey team. 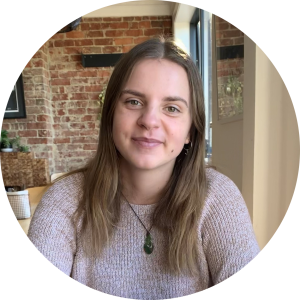 The University of Otago

Maggie has just finished her second year of a Bachelor of Science at the University of Otago, majoring in neuroscience and minoring in psychology.

She has joined a lab studying Alzheimer’s Disease (AD) for her Summer Studentship.

Her project aims to contribute knowledge to the ‘calcium hypothesis’ - that changes in the transportation of calcium channels within neurons may cause the memory and cognition problems seen in AD.

Maggie’s study will use fluorescent tags to follow the movement of calcium channels along AD model neurons and control neurons to determine whether altered activity occurs.

She is supervised by Associate Professor Peter Jones, from Otago’s Department of Physiology. 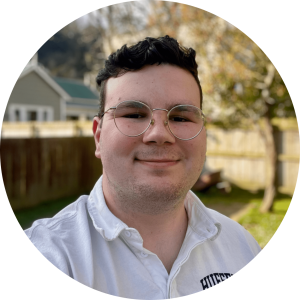 The University of Otago

Zachary is about to enter the third year of a medical degree (Bachelor of Medicine and Bachelor of Surgery) and is particularly interested in gene therapy research.

His 10-week summer project will look at Parkinson’s disease, specifically dopaminergic neurodegeneration, and will serve as a baseline for exploring his future interest in neuroscience and gene therapy.

Dopamine is often associated with triggering euphoria triggering our reward system, but it is much more significant for coordinating signals in our brain.

Zachary’s study will compare dopamine neurons with corticol neurons, those in the outer regions of the brain, that remain unaffected until a much later stage of the disease.

This study seeks to understand what it is about cortical neurons that protect them from degeneration in the early stages of Parkinson’s, and whether this could inform treatments to prevent damage to dopamine neurons.

Zachary designed the study with his supervisor Dr Indranil Basak along with Associate Professor Stephanie Hughes in the Department of Biochemistry.