Mary and Tom, a life saved.

Stroke is the second largest killer in New Zealand, affecting up to 11,000 Kiwis in 2020. 1,000 Kiwis received the revolutionary clot retrieval process, saving 200 people who would not have survived otherwise.

On October 25, 2018, 86-year-old Tom (Thomas) Curham suffered a stroke and was rushed to the Auckland Hospital where he received a clot retrieval procedure. His wife, Mary Barry Curham, didn’t know that when she agreed to the procedure, she had just agreed to Tom receiving a ground-breaking technique that Chair of Clinical Neurology Professor Alan Barber has been developing and perfecting for the last 11 years, which ultimately saved Tom’s life.

While Tom was out for a walk on 25 October with carer Carla, he began to feel dizzy and unwell. Shortly after, a retired New Zealand Army medic was driving by on his motorcycle and told Carla to immediately call an ambulance as he recognized Tom’s symptoms as a stroke. Tom and Carla were rushed to Auckland Hospital and met by Tom’s wife Mary. “When the surgeon was there with Tom, myself and my two friends, he said ‘Tom, blink’ and Tom couldn’t blink. The surgeon then asked Tom to say his name and he couldn’t say his name,” she said. “The surgeon looked at him closely and this slide was on one side of his face.” Mary remembered that this was one of the indications of a stroke.

“[I] didn’t know about the procedure, the first I knew about it was when I was standing in the reception area of the ambulance bay. ‘Time is of the essence’ [the surgeon told me], ‘and I need to have your permission to do this procedure.’ Mary remembers right after she said “yes, go!” everyone started to move quickly. 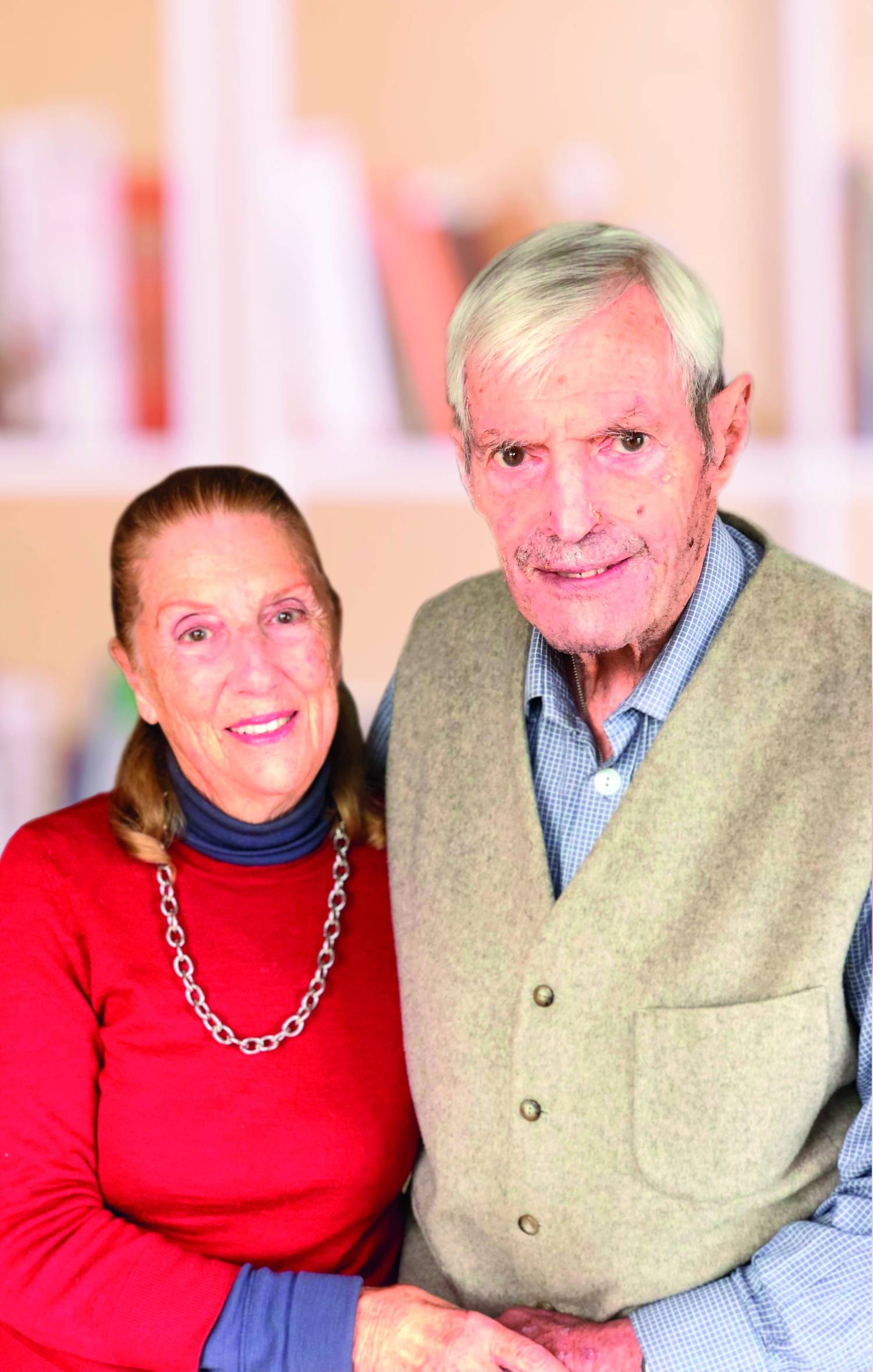 “The doctor was running with the bed” and after what seemed like a very short period of time, 30-40 minutes, Tom was being wheeled back to the ward. “We were told the unbelievable – that the procedure had been a complete success. One could sense the pleasure of the staff!”

Mary remembers this one moment after Tom's stroke when she went with him to a check-up with his GP. “I was with him for a check-up, and as we walked through the door, [the GP] looked up and said ‘Well, well miracle man’ – as a greeting, and she was right.”

Mary and Tom aren’t strangers to stroke. Their granddaughter who lives in London, England suffered a stroke when she was 7 years old. Although this procedure wasn’t available in London at that time, Mary hopes that people will read her story and know that “stroke can happen at any age, to anyone.”

The people and projects we fund are only able to happen thanks to our donors.

Your donation will help support more ground-breaking research and development of life-saving treatments like clot retrieval.