Lost in space...Which way is it to the city?

Many of us have experienced the gut-wrenching feeling of being lost, not knowing which way to go, which turn to take. Now don’t panic, this happens to all of us at some time and tends to occur more as we get older; but for some people it can be an early sign of cognitive impairment, particularly if it happens in places that are familiar.

Interestingly this difficulty finding our way around is also reported in people who have inner ear (vestibular) disorders. The reasons why this difficulty might occur across such different conditions relates to the complex connectedness of body systems and the brain. Our team are interested in increasing our understanding about how we find our way around our environments and whether it is possible to identify and treat people who have difficulty with this important skill called spatial navigation.

The Neurological Foundation and Physiotherapy New Zealand funded our team to develop a virtual reality-based measure of spatial navigation in which the person donned virtual reality goggles and was tested in a safe and controlled environment. The benefit of using virtual reality is that environmental cues can be fully controlled and measurements can be automated and easily repeated.

Why do we want to do this? Despite an increasing awareness of the complex multisensory interactions in spatial navigation there are currently limited assessments and no interventions that address this interaction between the vestibular system, the hippocampus and spatial navigation. The development of our virtual reality measure is a first step. We have completed the first phase of development and tested the usability of the system on a small group of volunteers. We are currently testing the reliability of the measure in a larger group and collecting normative data to use in future studies. We are also building on the virtual reality assessment to develop rehabilitation programmes within the virtual reality environment that we hope will translate to real-life spatial navigation.

Professor Denise Taylor will be presenting her research at our free Brain Awareness Month event in Tauranga on the 5th of March. 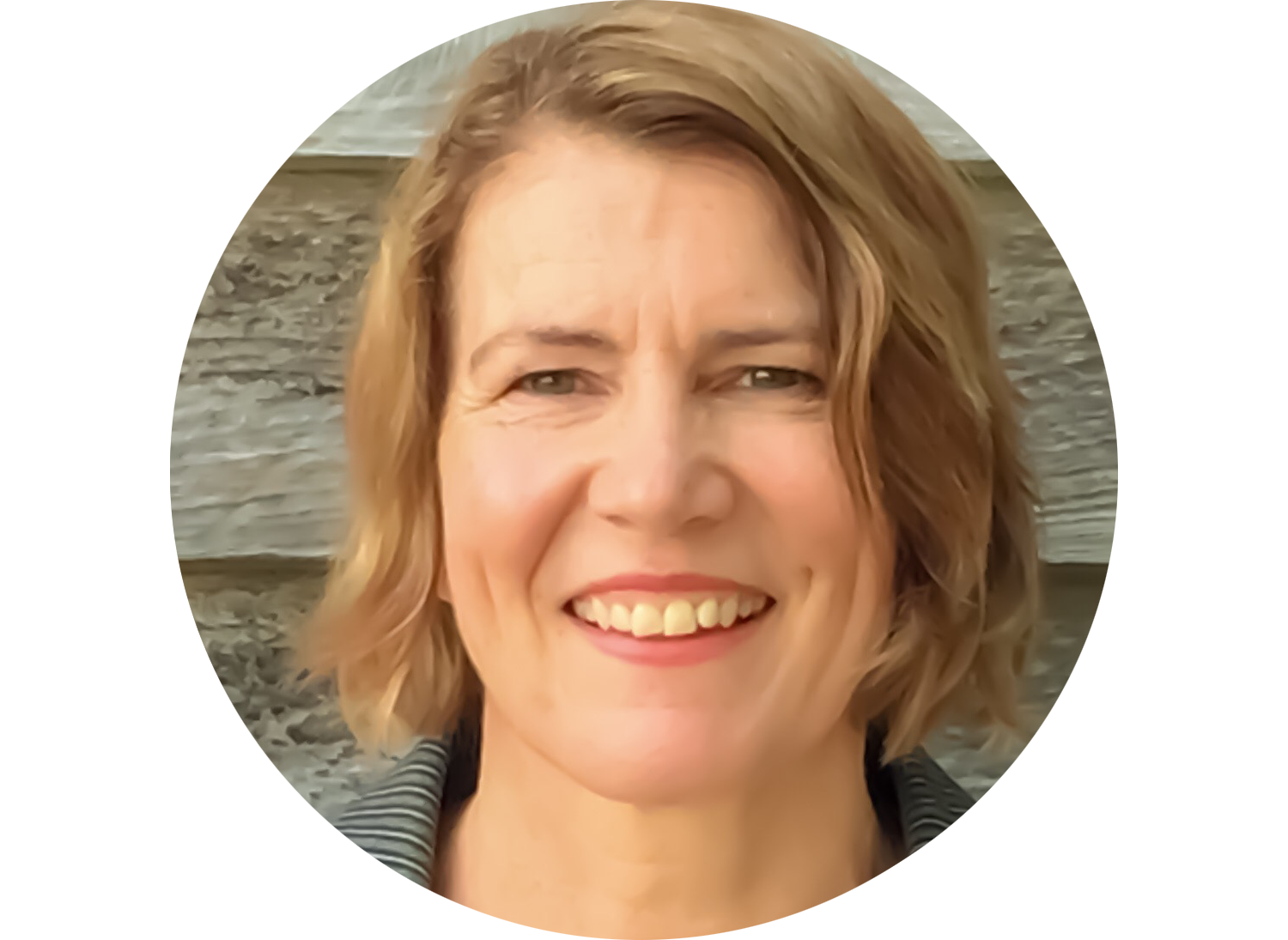 Denise is a Professor of Physiotherapy at Auckland University of Technology (AUT). Originally from the UK, she has lived for 20+ years in NZ, working at the University of Otago and AUT. Professor Taylor is Director of the Health and Rehabilitation Research Institute and leads a team of researchers interested in neurological rehabilitation.