Going bald for the brain

Wilbur Morrison, a 22-year-old from Lincoln Christchurch, has decided to shave his head to support the advancement of neurological research in New Zealand.

With the support of the Neurological Foundation Raising Hope team and his family and friends, Wilbur will be raising money throughout the months of July and August on Everyday Hero. Come September though, he will be shaving his luscious locks off in support of neurological research and bring awareness to the work the Foundation has been funding for the past 49 years.

Wilbur is in his final year at Lincoln University where he has been studying agricultural science. He has a passion for the outdoors, including fishing and hunting, and the advancement of neurological research.

“I believe, without research or foundations like this, I would never have been able to graduate honours from university. Without medical intervention, I wouldn’t be here.”

When Wilbur was eight years old he was diagnosed with a brain tumour, “I didn’t know what it was at the time, but I explained it to my mum as headaches and dizziness and then one day I had a full epileptic seizure.” Doctors in Christchurch investigated what could possibly be causing Wilbur’s headaches, dizziness, and seizures. 6-months after the first incident, they discovered he had an egg-size tumour in his brain. They decided the best course of treatment was to have Wilbur undergo surgery to try and remove the tumour. Fortunately, they were able to remove a large portion of the tumour but due to a major artery location, a small amount was left behind.

Things started to look up for Wilbur after the surgery. The headaches, dizziness, and seizures stopped, and soon enough he found himself not having to take medication either. But the unthinkable happened when Wilbur got to high school. An incident with another young person had Wilbur and his family going through it all again like it was yesterday. The seizures and headaches started to happen, “it was like a replay of when I was eight all over again.”

The incident had aggravated the small portion of the tumour left in Wilbur’s brain. Doctor’s appointments to try and sort out what was happening became Wilbur’s normal again, causing “lots of tears and scary moments” for him and his family.

Eventually, they found medication which helped with the symptoms, and after a while, Wilbur found it was easily manageable, thanks to the available treatments.

“If cutting my hair can help one person, I would be over the moon. I know how much this type of research has changed someone’s life, it changed mine; and if I can make a small change in someone else’s life 20 years from now, then that’s all the reason I need.”

People like Wilbur, who want to make a difference by getting involved with the Foundation community, become much more then advocates, they become family. Help Wilbur reach his goal of raising $5,000 to advance neurological research, so he can help provide hope for someone in the future.

“A small donation can go a long way to changing someone’s life forever. You’re giving them a second chance, like for me.” 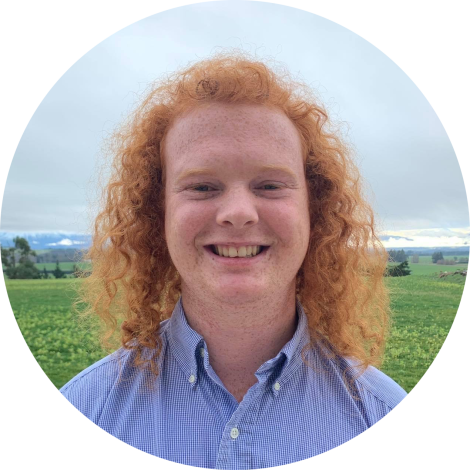 You can donate directly to Wilbur’s Fundraising Cause:
raisinghope.everydayhero.com/nz/going-bald-for-the-brain