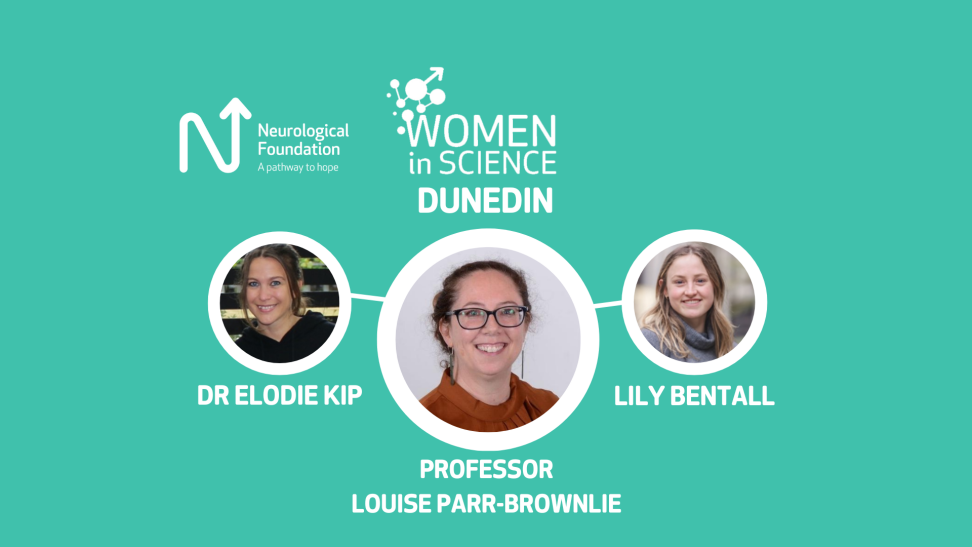 Our Women in Science series is back for the third exciting year, and we’d love for you to join us in celebrating the innovation and diversity of the scientists and researchers working in this vital field that affects every kiwi.

The Women in Science event series is an opportunity to learn more about the brains behind leading research happening right now in New Zealand. This ‘behind the scenes’ look into the careers, experience, passion for neuroscience and vision for hope of a fascinating group of leading and emerging researchers is a limited opportunity to learn about what’s happening in the New Zealand and the global neurological science sector. The series, hosted by Neurological Foundation’s Head of Research Dr Sarah Schonberger, gives us the chance to bring you, our amazing supporters, a little bit closer to the researchers and learn more about the work that your support makes possible.

After kicking off this year’s series with an online event, we headed off to Wellington for a chance to meet and talk with three incredible researchers from Victoria University. We are rounding out this year’s Women in Science event series with a visit to Dunedin, sitting down with another three research stars from University of Otago.

The series, hosted by Neurological Foundation’s Head of Research Dr Sarah Schonberger, gives us the chance to bring you, our amazing supporters, a little bit closer to the researchers and learn more about the work that your support makes possible.

This discussion will be lead by Associate Professor Louise Parr-Brownlie, one of NZ’s leading researchers in Parkinson’s Disease and the relationship between brain cell activity and movement. Associate Professor Parr-Brownlie has an extensive and long-standing career in the field of neuroscience, holding positions within the Health Research Council, New Zealand Institute of Directors and is also the Secretary-Elect of the International Basal Ganglia Society Council. Through these roles as well as holding the position of Director of Ageing Well National Science Challenge, Louise has also made considerable efforts to help the New Zealand health sector better understand Māori community perspectives of neurological disorders and to consider ways to slow the onset and progression of Parkinson’s Disease.

Joining Associate Professor Parr-Brownlie are Elodie Kip and Lily Bentall. Elodie is an assistant research fellow originally from Belgium working with Associate Professor Parr-Brownlie’s lab in the Department of Anatomy at University of Otago. Elodie has a master’s degree in Oncology and Immunology. After spending some years travelling the globe, Elodie has joined the team to look at methods for alternative treatments of Parkinson’s Disease.

Completing our panel is Lily Bentall, originally from Levin in the North Island. Lily came to the University of Otago where she discovered neuroscience and decided to embark on a career researching this devastating disease. Lily’s work in the lab focuses on alternate treatment methods for Parkinson’s Disease, centering around a new technique called optogenetics where neurons are stimulated through light to recover movements. Lily is working on her PhD with Associate Professor Parr-Brownlie and, once completed, hopes to continue her work, sharing and gaining knowledge overseas.

Doors for registration and seating will open at 5.30 pm. There will be a mix and mingle period after the event with tea and coffee.

Parking: there in no onsite parking at the venue however there are pay and display parking spaces located on Moray Place.

Associate Professor Louise Parr-Brownlie (Ngāti Maniapoto me Te Arawa) joined the Department of Anatomy at the University of Otago in 2010. Louise completed a Bachelor of Physical Education and a PhD in neurophysiology at the University of Otago, then held Postdoctoral and Research Fellow positions (2003-2007) at the National Institutes of Health in the United States. Her biomedical expertise is understanding how brain cell activity controls movement and characterising changes associated with Parkinson’s disease. She has worked with bioengineers to develop light-based brain stimulation devices that may be used in the future to treat Parkinson’s disease. Louise has extended her research programme to understand Māori (Indigenous) community perspectives of neurological disorders, and to consider ways to slow the onset and progression of Parkinson’s disease. As the Director of Ageing Well National Science Challenge, Louise draws on Western science and mātauranga (knowledge) Māori to ensure the best methods are used to answer mission-led research questions, which then deliver equitable outcomes so kaumātua can age positively. Louise has been an invited speaker at prestigious conferences in the United States, such as the Howard Hughes Medical Institute (Janelia) and Gordon Research Conferences. She is a member of the Health Research Council’s Biomedical Research Committee, is a member of the New Zealand Institute of Directors, and is the Secretary-Elect of the International Basal Ganglia Society Council.

Elodie is an Assistant Research Fellow from Belgium and she works in Associate Professor Louise Parr-Brownlie’s lab in the Department of Anatomy, University of Otago. After obtaining a Master’s degree in Oncology and Immunology in Belgium, she took a break from science and was traveling and working in Australia for a year. After, she undertook Ph.D. studies in Belgium on neurotropic virus pathogenesis and neuroinflammation. Following her Ph.D., she was traveling and working for another year in Canada, USA, Mexico and New Zealand. Since then, she has been working with Louise on optogenetic stimulation experiments to find an alternative treatment for Parkinson's disease. Because of her personal believes, studies, life and work experiences she is interested in the impact of a healthy lifestyle on inflammation and diseases that are associated with inflammation, such as Parkinson’s disease.

From a small town in the North Island called Levin, Lily has always loved science. However, it wasn’t until she arrived in Dunedin for university that she discovered neuroscience, and as they say, the rest is history!  Lily’s research interests centre around Parkinson’s disease (PD), understanding its pathology and developing more effective treatment strategies. For her honours degree, she focused on applying a new technique during treatment called optogenetics, where neurons are stimulated through light to recover movements in PD. Now studying for her PhD, Lily is recording single neurons in the brain to better understand PD pathology and the onset of dyskinesia, a side effect that is often seen following PD treatment. Lily’s next goal following obtaining her PhD is to use her research to travel the world and work on ground-breaking new techniques to better understand neurological diseases. 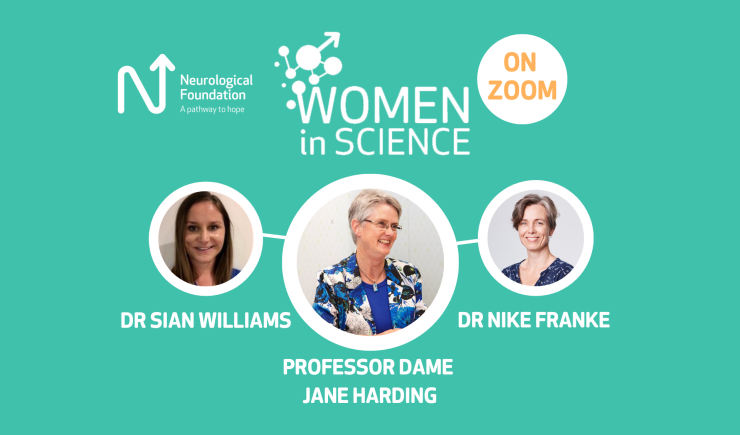 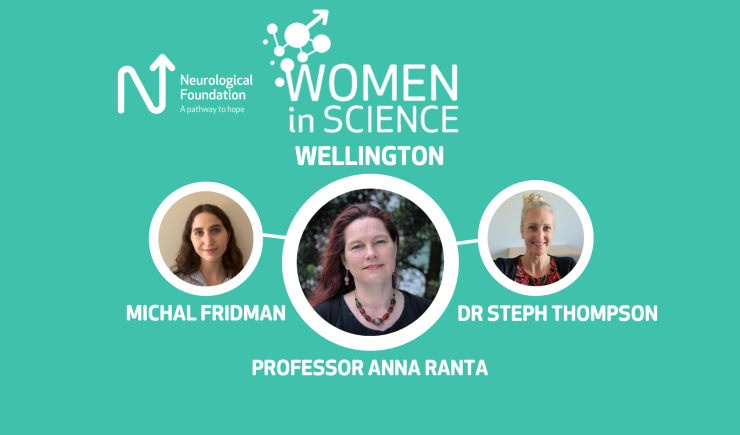